Trailer for the animated film directed by Craig Small and co-produced by The National Filmboard of Canada (NFB), based on the best-selling graphic novel KENK: A Graphic Portrait published by Pop Sandbox.

FILMMAKER’S STATEMENT
With his undeniable charisma, deluded narcissism, and contradictory philosophies, few characters offer so many rich possibilities for narrative exploration as Igor Kenk. Having lived blocks from where Kenk operated for over 15 years, I have a personal connection to his story. I am also deeply drawn to the technical challenge of creating a visually compelling animation out of crude source material; a pursuit that mirrors—ironically perhaps—one of Kenk’s few truly admirable instincts: salvaging what is good and useful out of the wasteful detritus of the North American lifestyle. 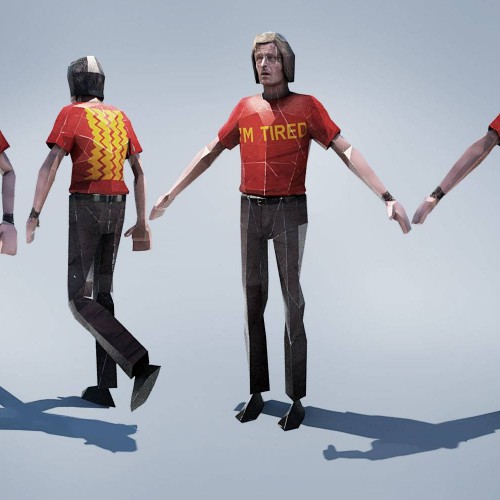 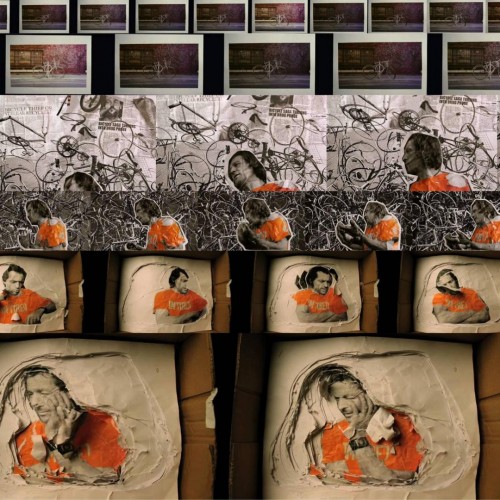 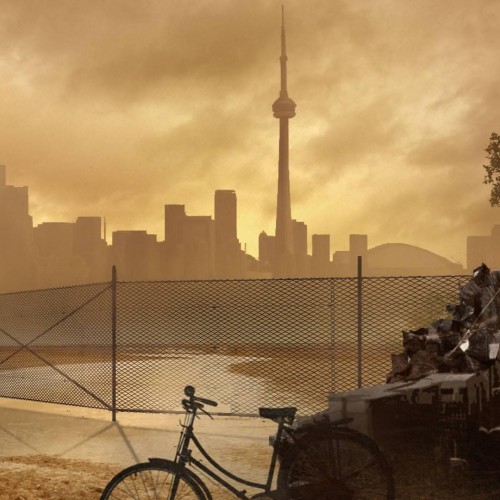 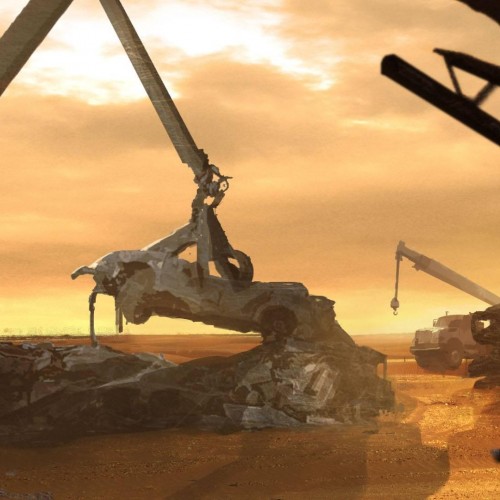 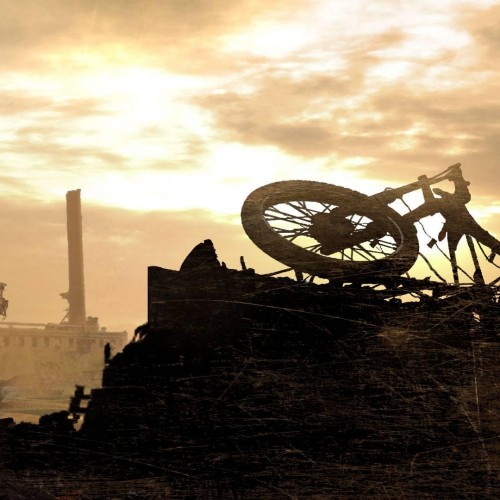 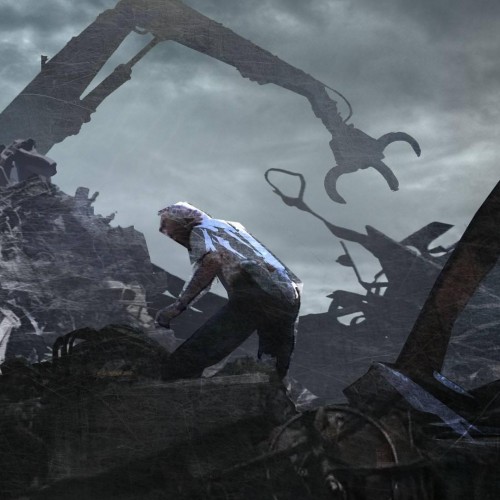 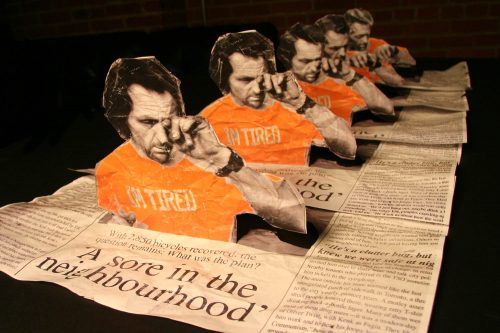 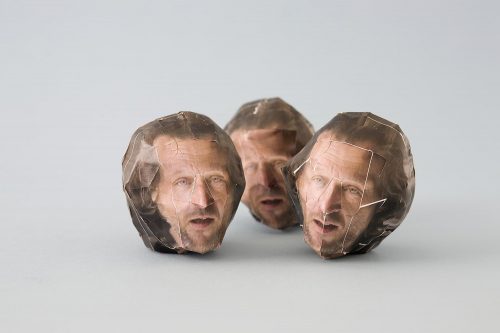 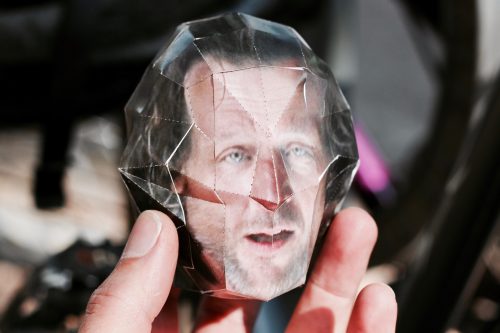