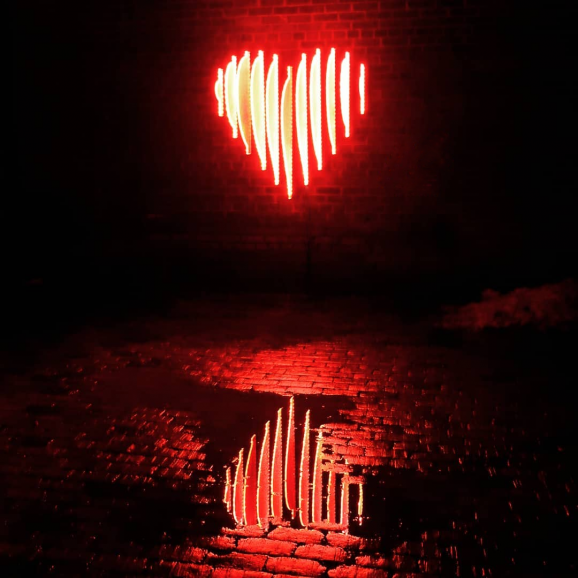 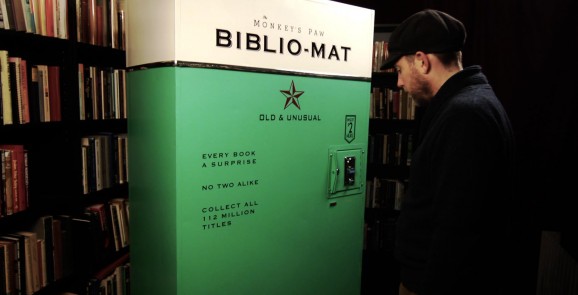 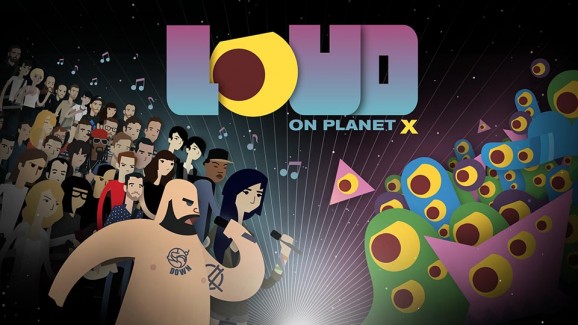 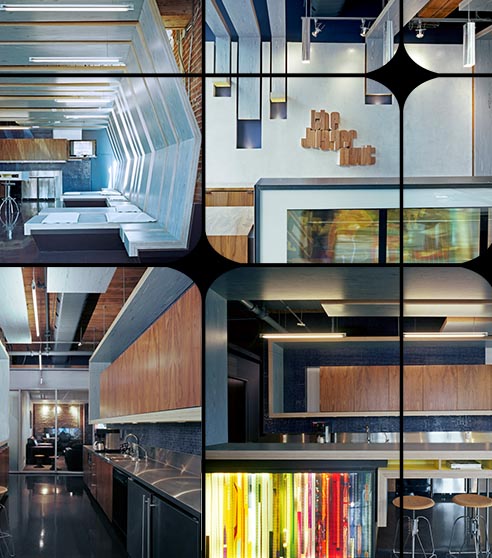 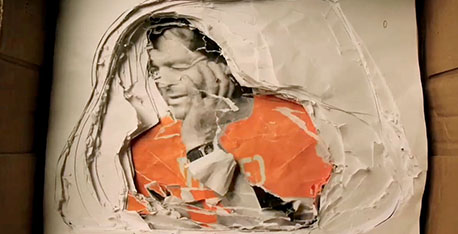 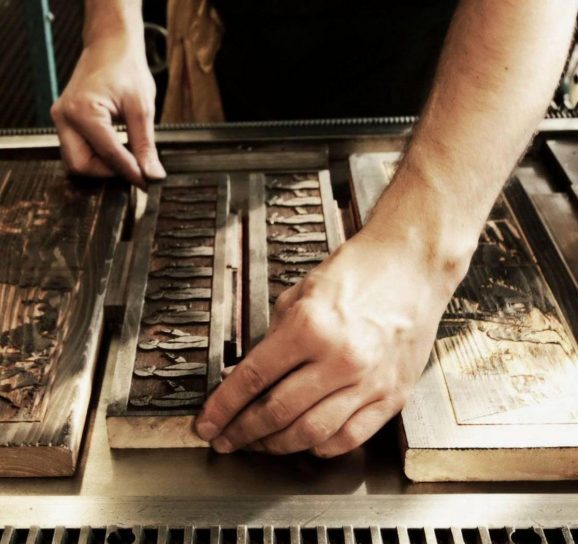 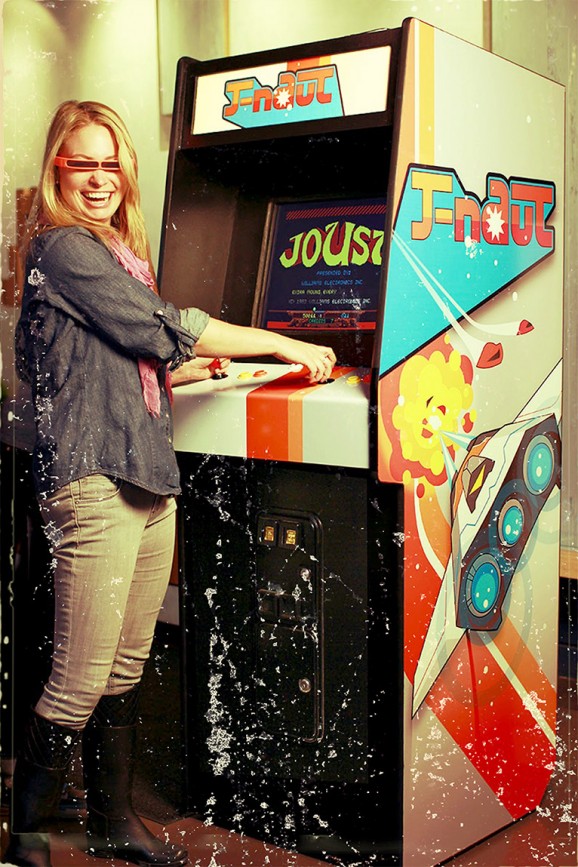 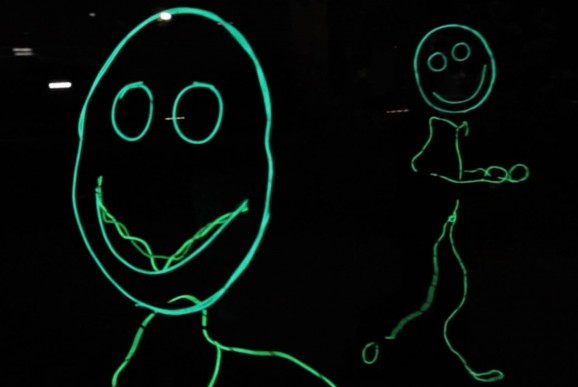 Craig Small is a Canadian visual artist and director who worked at several top design and post houses before co-founding his own studio, The Juggernaut, in 2002, where he is highly sought-after by broadcasters, production studios, advertising agencies and other artists. He has collaborated with top international creatives including David Carson, Paul Sych, Clyde Henry Productions and Chris Landreth.

Craig is currently developing an animated film based on the best-selling 2010 graphic novel KENK: A GRAPHIC PORTRAIT. The non-traditional mixed-media film is a co-production with the National Film Board of Canada. 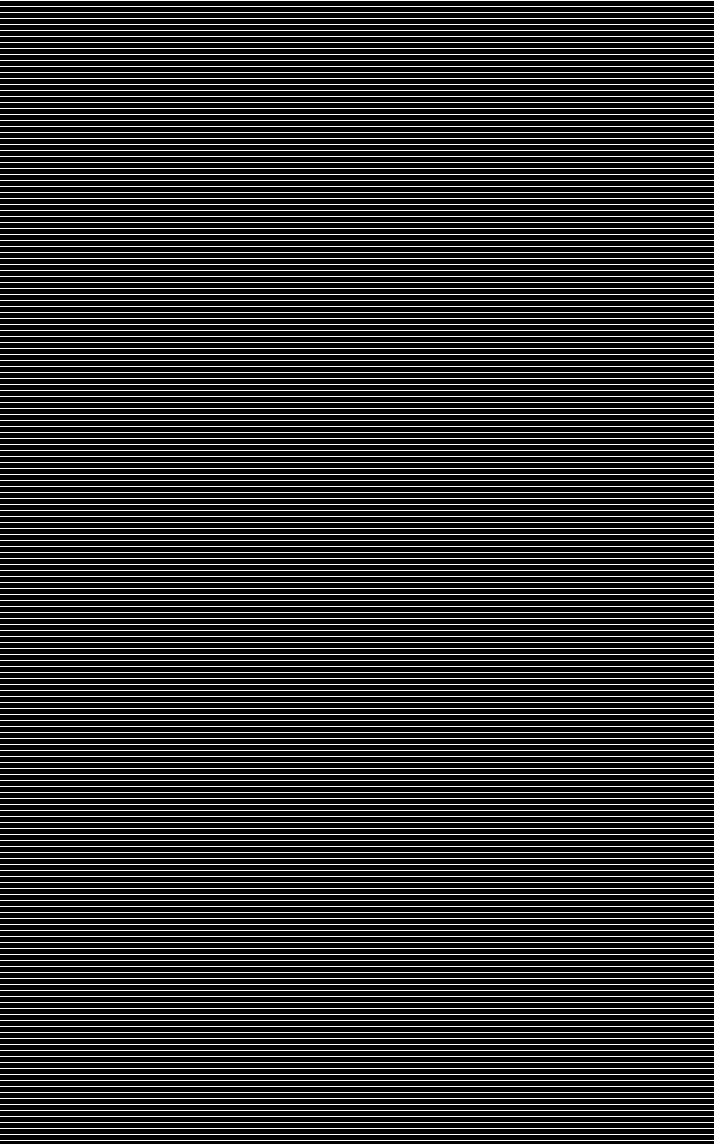 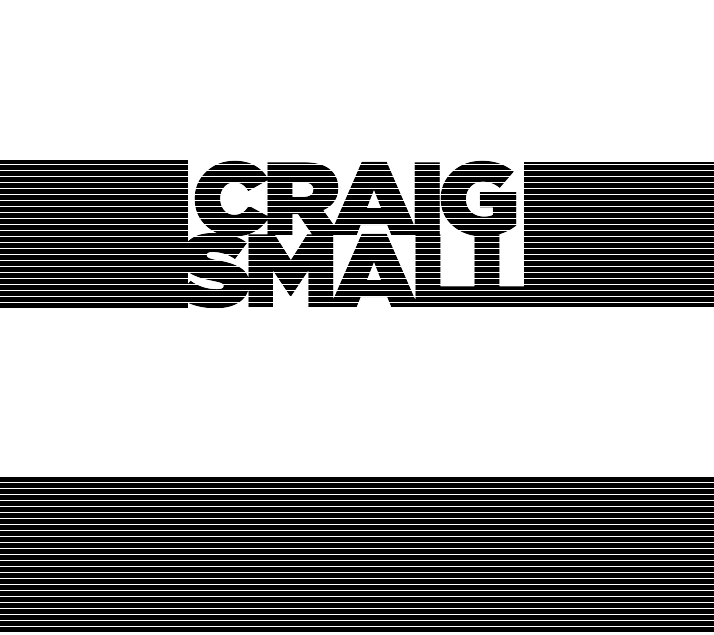 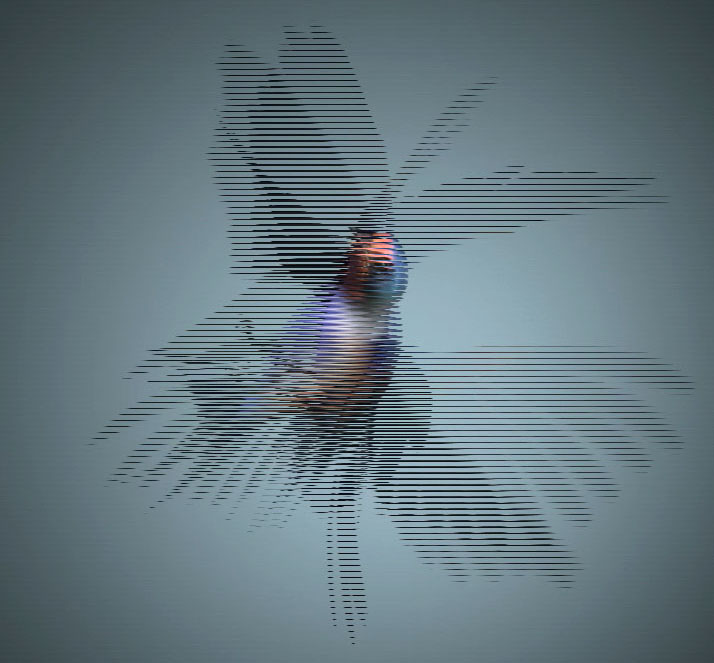 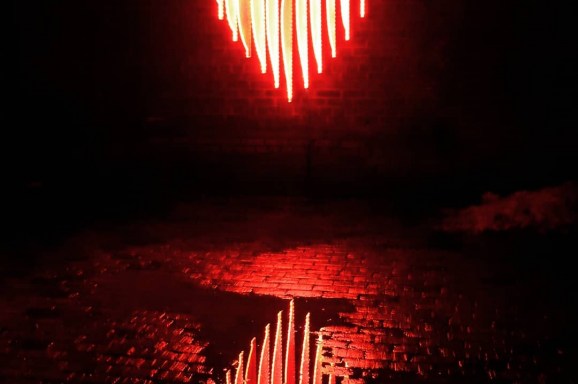 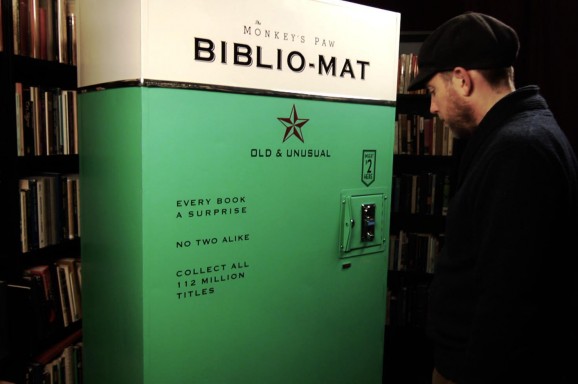 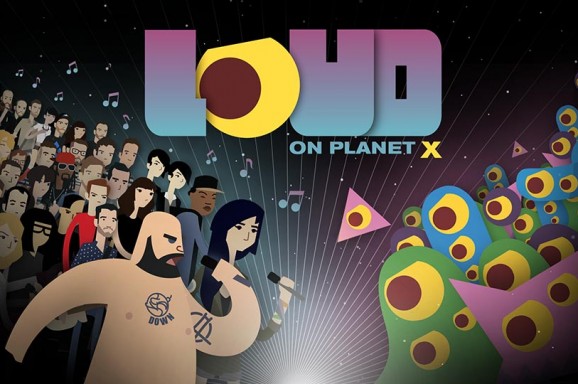 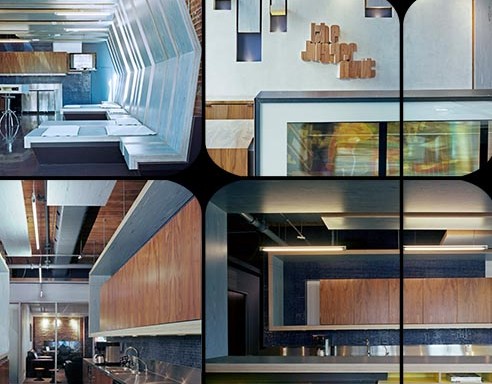 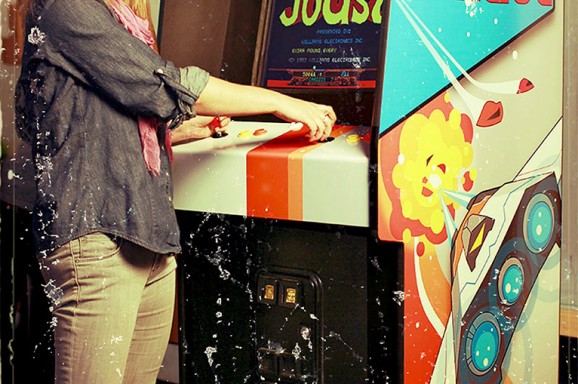 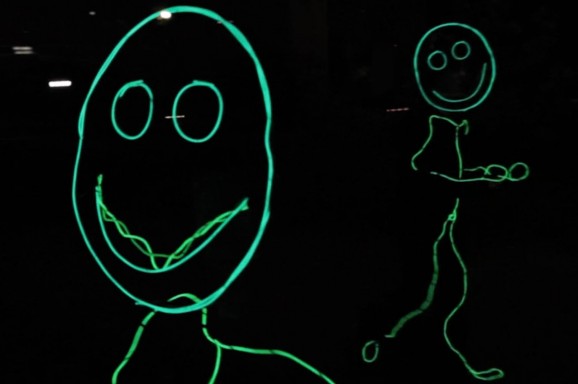